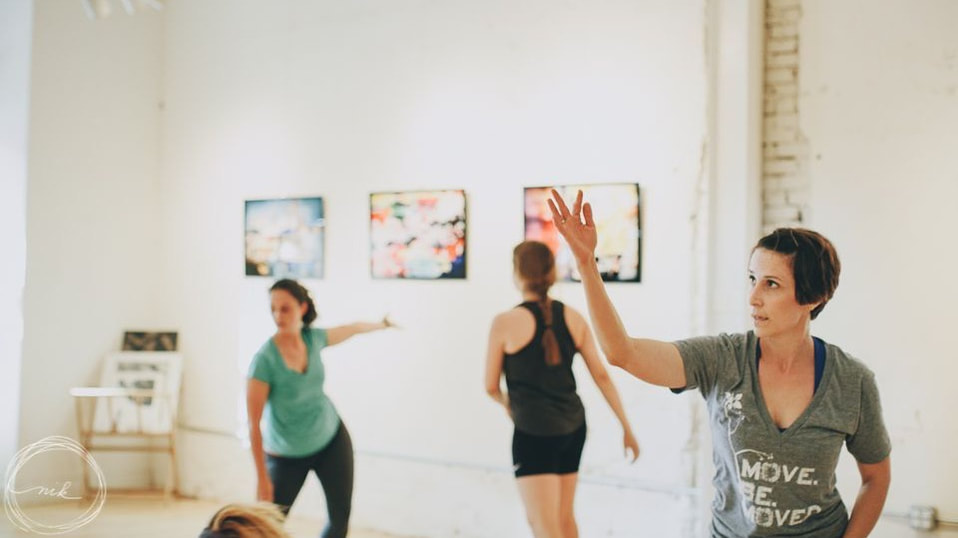 Why fire and mud?

Fancying myself a Christian Apologist and a Professional Artist, I needed a personal place to create and to write about matters of faith and worldview frameworks within the arts, specifically the profoundly personal faith stirred within a dance artist who desperately wants to engage in intellectual rigor.  I am actively seeking deep ways to explore this robust Christian faith through an artistic lens.

​I’m committed to moving in the liminal space between catastrophic reverence of God and a quaking humility that intentionally keeps the tremors of Grace close at hand.

Reverence is like fire that is both thrilling and terrifying, as I think of the revelation of God as something to put us in a state of awe and makes us tremble at His presence, becoming the context in which to move through our formation as persons.

Humility is like mud coming from the scriptural imagery of repentance and making oneself low with sackcloth and ash and imagines of mixing those acts of repentance with the tears of the repentant to form a mud that becomes the soul content of the person being formed.

Both elements are active and willful postures on the journey. They serve as reminder and embodiment of things beyond oneself, pointing to the Creator who created us as persons in relationship with a Holy God.

I am realizing and recognizing that a common human dignity is key in tethering touchstones of common human experience to reality. That foundational lens is the only thing that can bridge differences for common understanding.  This is vital, in my opinion, to create the kind of diverse communities that really generate and undergird the best possible human thriving and make life worth living.

Thank you for taking this journey with me.
About Me
Join the Community Now
Proudly powered by Weebly